Sam Paonessa has been painting professionally for over 30 years. He is a founding member of Plein Air Canada and became a member of the Ontario Society of Artists in 2009. Inspiration for his landscapes comes from places like Georgian Bay, Killarney, Algonquin Provincial Park, Québec, Maine and Italy to name a few. For the past number of years, he has been sharing his talent by conducting demonstrations and teaching oil painting workshops in the GTA. His works have gained the attention of fine art collectors, both corporate and private across North America and Europe. His work is included in the permanent collection of The Robert McLaughlin Gallery in Oshawa, and the Centro d’arte e Cultura in Roccamorice, Pescara, Italy. The artist has shown in numerous group shows including the Frederick Varley Art Gallery, The Riverbrink Museum, Queenston and the Columbus Centre in Toronto. As well as a solo show at The Niagara Pumphouse in Niagara-on-the Lake.

We are very pleased to have Sam Paonessa as part of our Instructor Faculty. For upcoming art workshops and lessons please see the Lessons section of our website. Classes fill up quickly so be sure to be on the special email list. 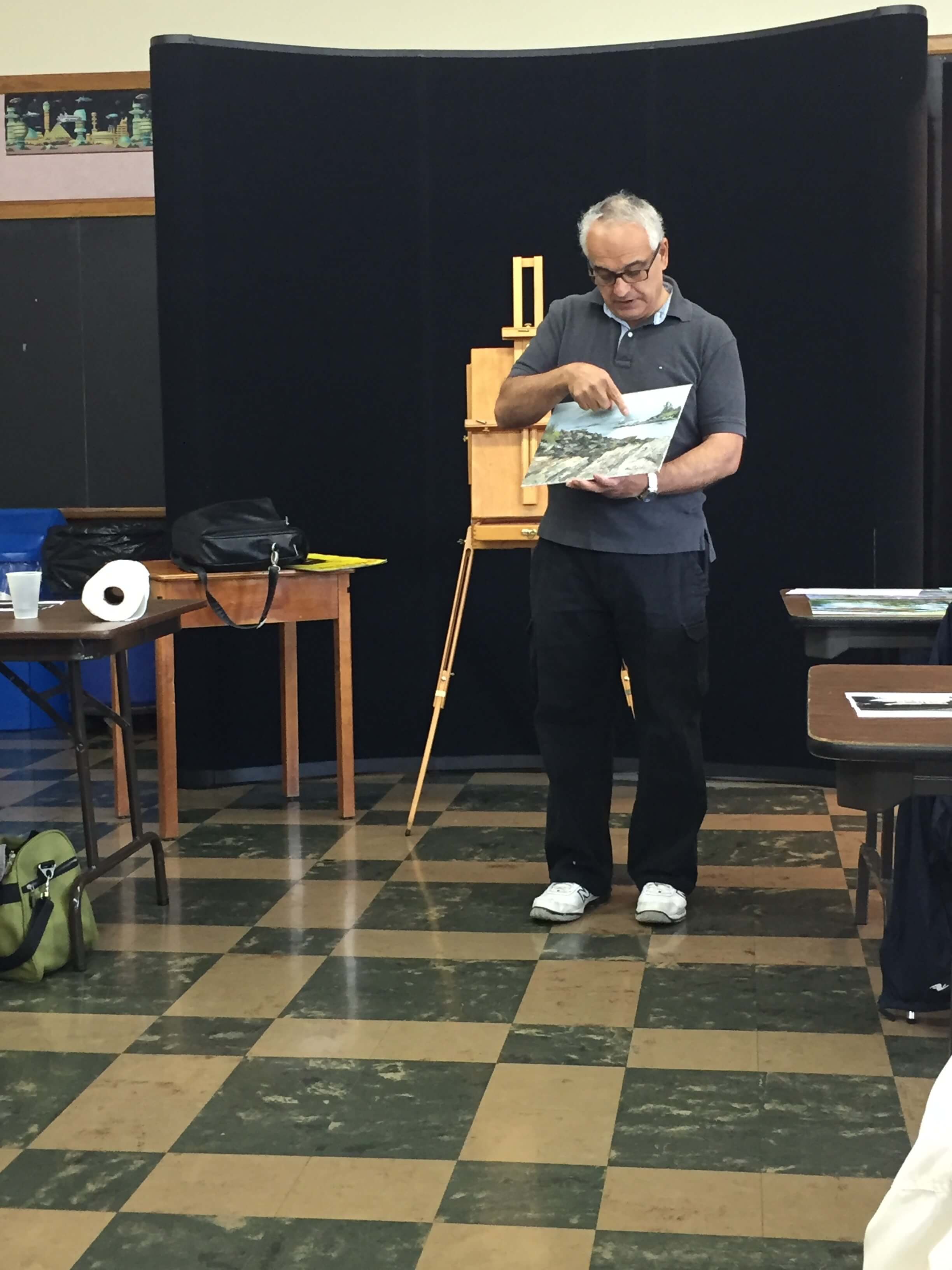 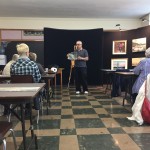 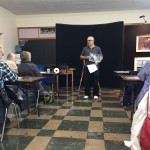 Please contact the gallery for commission works. We would like to work with you and the artist to help you create something exactly what you are looking for. The process supports the artist and helps keep our doors open. There is no extra charge for this service and artist price is maintained.

Sam Paonessa AOCA, OSA The credentials of Sam Paonessa are in lengthy testament to his in depth study ...
Read More →
Scroll to Top
Cookie Policy‘Cookies’ are used here, continuing to use this site means your ok with this. >>Clear Notice